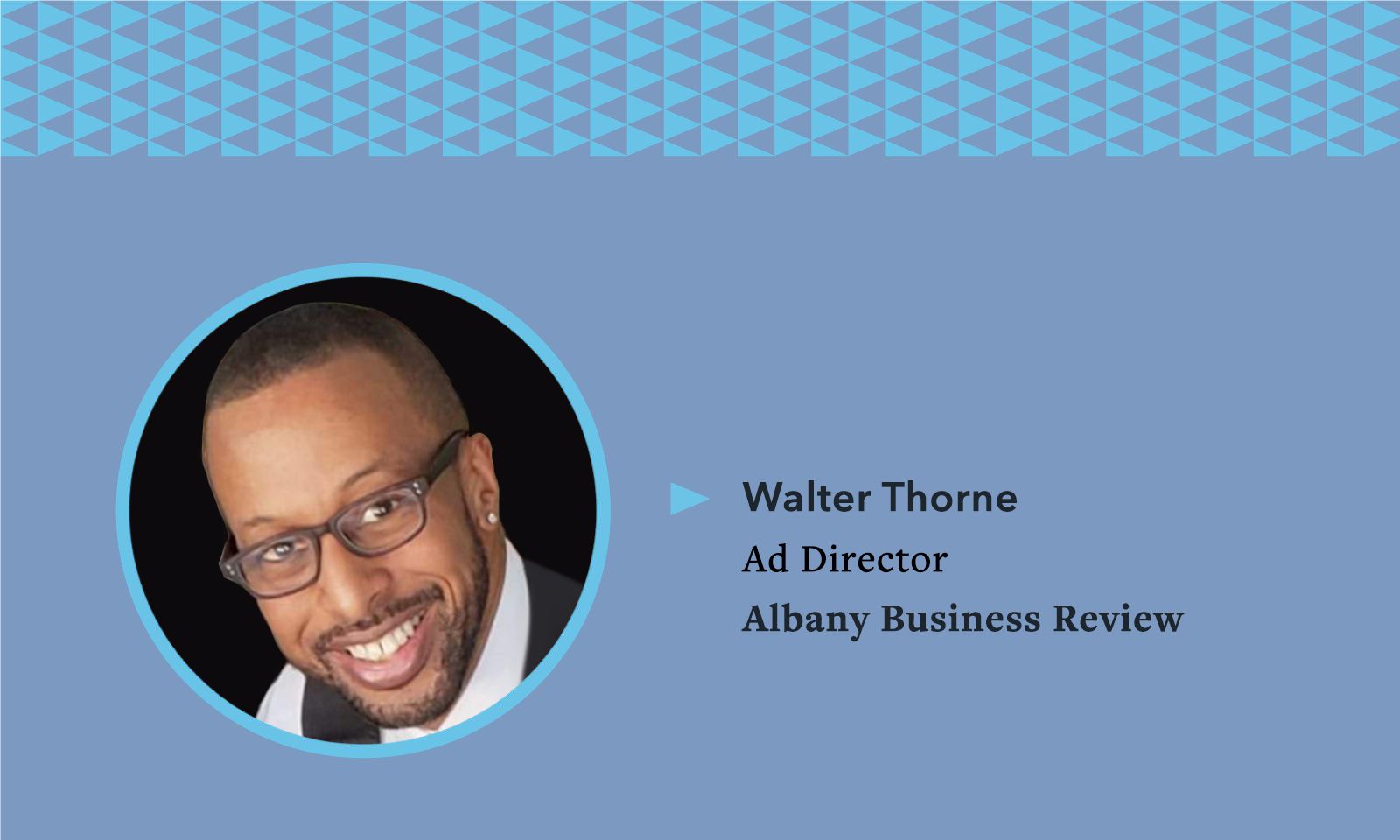 Alaant Influencers feature regional influencers and local luminaries sharing their career advice and secrets to success—in their own words. These influencers are the people making a powerful impact for good across the community.

Walter brings 32 years of sales experience to the Albany Business Review, where he has been the Ad Director since Dec 2019. He manages a talented sales team that is responsible for implementing strategies to local Businesses in the area to connect with Decision Makers and Decision Influencers.

He has a unique personal perspective of today’s environment. His immediate family is half black and half white. His children are bi-racial. His black father dedicated his life to law enforcement, his black mom to education, his sister is a Principal at an inner-city school in NJ and getting her PHD in May 2021. It is with that lens he has unfiltered conversations about race relations.

Watching the breath leaving George Floyds body really affected me. In a month’s span where we saw Breonna Taylor murdered by police, Ahmaud Arbery hunted down and murdered while jogging, and a Harvard graduate, Christian Cooper, who had the police called on him by a white woman while he was birdwatching, was a perfect storm for me emotionally. You see, I love people, all people, but this challenged me to my soul. The mere fact that this woman, who knew her privilege, would call the NYPD to make a false accusation on a black man because she would be more credible, really made me, for the first time in my life, question does my black life matter? And just like that Black Lives Matter exploded on the scene for maximum public consumption.

At that point I decided to thrust myself into the conversation because NO ONE was listening. Black Lives Matter, Blue Lives Matter, All Lives Matter, Black on black crime, kneeling during the anthem, left vs right, rioting & looting, peaceful protests, racism & anti-racism, systemic racism, police brutality, police training, unarmed blacks being shot by police, no convictions, defunding the police, white supremacy vs white privilege, and lack of Diversity-Equity-and Inclusion. Everyone was talking but no one was listening. Suddenly, white friends I have known for years, didn’t know how to talk to me or what to say. Such an awkward moment for all of us. Suddenly I am talking about race 24/7. And then it dawned on me, those are not our biggest challenges.

Together we rise - It's the only way

We have a race problem. A human race problem. Our biggest challenge is our collective inability to acknowledge that we have a problem and our inability to not be silent anymore. The dismissive attitudes that proceeded the videos we have seen lately, of the way black people have been treated in this Country just can not be tolerated anymore. Most humans are inherently good, but it has been more comfortable to just remain silent. We allow small minority of bad people, with the loudest voices to cause the hate and pain. When the majority of good humans, with privilege, start making equitable opportunities in board rooms, executive teams, healthcare, education, policing, banking, etc., you will see a shift in this Country. Locally I am seeing that shift happen daily, but until black humans feel like their life matters, we will not be able to focus on the race that matters – The Human Race!

Connect with Walter on LinkedIn. 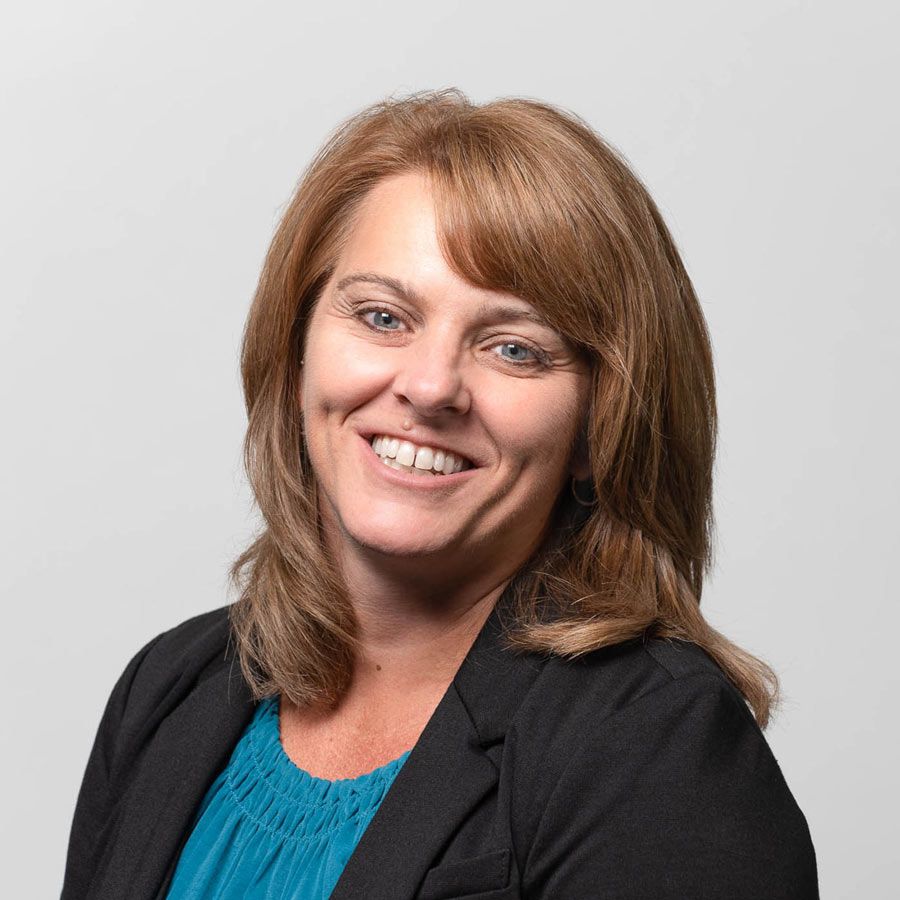 Denise loves helping people and organizations find their perfect fit —whether that is helping someone find a dream job or scoping out what role a company needs to fill and finding the right person for them. In her spare time, she likes to keep physically active and this year has competed in two sprint triathlons. Denise has 2 teenagers and has logged many miles over the years following them around the country to watch them compete in their sports events. When she is able to be at home on the weekends, she enjoys being on her boat, especially during the summer.

Back to Blog & News