Alaant Influencers feature regional influencers and local luminaries sharing their career advice and secrets to success—in their own words. These influencers are the people making a powerful impact for good across the community.

A native New Yorker, Janack began his career as a television and radio journalist. Over 15 years, he served as a news writer, producer, reporter, and anchor, and in management positions as assignment manager, news director and program director. He produced and hosted two long-running television programs – “NanoNow” on Fox23 News and “Tech Valley Report” on Time Warner Cable – featuring interviews with leading executives in technology, business, education and government.

Following his successful time as a TV and radio journalist, Steve has focused on developing award-winning communications strategies for the area’s cutting-edge technology companies. He was instrumental in developing and executing the communications strategy that helped position New York as the global epicenter for nanotechnology during his time as Vice President for Marketing and Communications at the SUNY College of Nanoscale Science and Engineering (CNSE) in Albany.

What advice do you have for professionals who are just starting out in their careers?

My advice to emerging professionals is to embrace the sage philosophy of the Rolling Stones: “You can’t always get what you want. But if you try sometimes, you just might find, you get what you need.”

Too often, newcomers (and seasoned veterans, too) have pre-disposed notions of their career route and trajectory. They expect to work in a particular industry, perform a defined role, rise to a certain title, earn a specific salary, and so on. In the process, they can develop tunnel vision that keeps them focused on a rigid goal, without realizing they are missing out on opportunities to move in related or entirely new – and better – directions.

In an age where technology is changing the workplace on a daily basis, it’s important to be open to a variety of career paths, including those that lead to places you’ve never considered. Develop and showcase your talents, and pursue the work you like to do. When you find the right fit, the money, titles and promotions will take care of themselves. 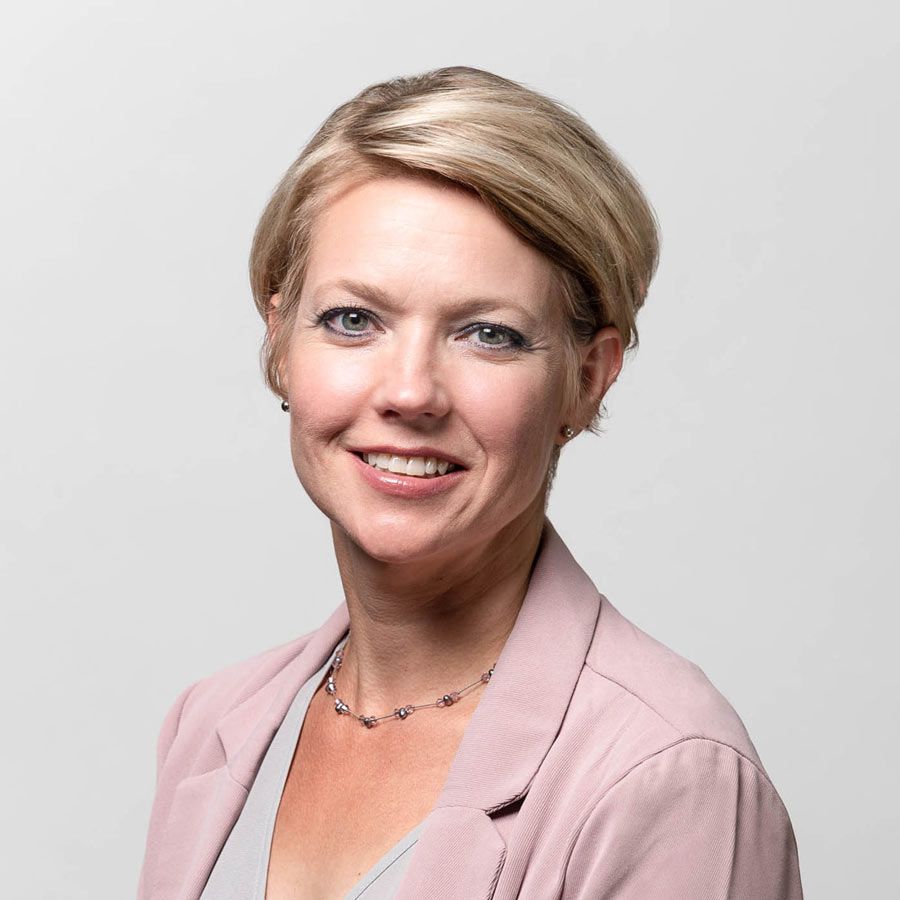 Miriam is all in when it comes to doing whatever she can to help the area grow and thrive. She is passionate about the work she does helping talented professionals find the right job opportunity and her work in the community is focused on furthering this area as a center for economic growth and vitality. Miriam likes to garden and take care of her pets and animals. She is a member of an adult only skate group where she roller blades every week. She loves the Mets! And she is completely obsessed with vacuum cleaners; she really likes to vacuum and has 6 right now.

Back to Blog & News